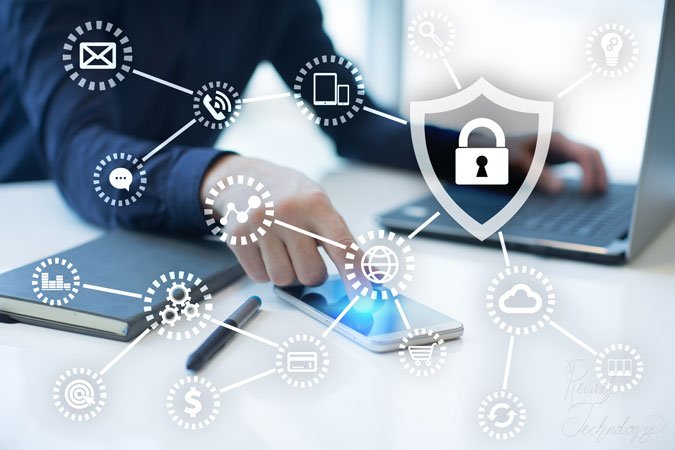 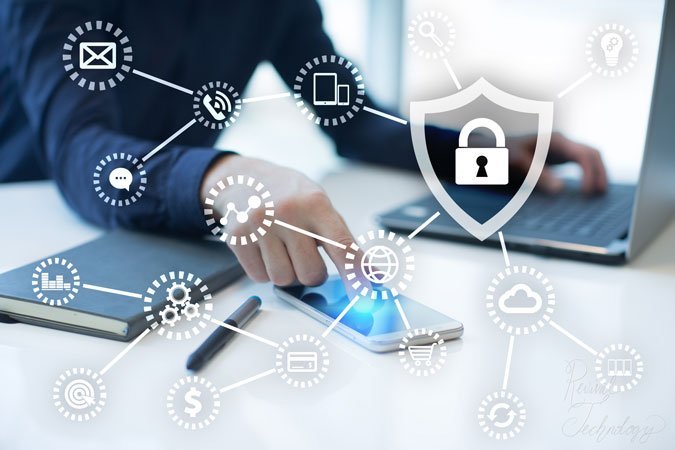 Part II of the Multilayered Security discussion is a natural follow up to firewalls and antivirus protection: Software Patches and Software Upgrades. Malware changes at the speed of light, zeroing in on old vulnerabilities and creating new ones. Firewall and antivirus providers must be just as fast, if not faster, in order to keep their software fortified to protect their customers’ systems and data. They accomplish this by releasing patches (software updates) that “cover the holes” dug by uncovered vulnerabilities and upgrades to replace outdated versions with newer, more comprehensive functional benefits. This regular maintenance is especially vital for the firewall, whose filtering and protecting purpose may be entirely undermined by foregoing updates and upgrades, putting systems and organizations at risk.

But the burden of patches and upgrades falls on users unless they facilitate a firewall/antivirus service, and failing to stay current can have disastrous effects. For example, the WannaCry global ransomware attack in 2017 compromised thousands of organizations, including government agencies and hospitals. Microsoft had released a patch that covered the exact vulnerability attacked by WannaCry only weeks prior, but an astounding number of users had yet to install and suffered the consequences.

Patches are second only to firewall and antivirus protection in their importance in a cybersecurity program. They are small software segments issued by the parent company whenever a security flaw is discovered to cover the hole, preventing malware from exploiting the flaw. Patches are also commonly recognized as software updates, free downloads for applications and operating systems. These consistent updates improve the functionality of the software, including operating systems on computers, phones, and tablets and applications.

The majority of successful cyber-attacks target common vulnerabilities that can be fortified using patches. Patching is particularly crucial to defend against worms, which can travel across systems without human action. Hundreds of patches are released monthly to address constantly evolving digital infections, and they play an irreplaceable role in problem solving by:

A dictionary of update/patch terminology exists to describe specific updates regularly made on computer operating systems. Here are a few key terms used by Microsoft OS:

While patch management/updates may be easy to keep up with for an individual using a couple of devices, it’s decidedly more difficult for modern businesses managing multiple users, devices, and applications. Neglecting to implement newly released patches can lead to major security breaches, and patches issued to cover holes in firewalls are arguably the most critical.

A software upgrade, unlike an update or patch, is an entirely new version of the software. It is issued to replace, not repair, the existing software and features major changes or improvements, sometimes for free or often requiring purchase. Operating system upgrades will have a significant effect on usability, functionality, and appearance and should be rolled out across all company computers at relatively the same time to maintain cohesion in workflow.

In short, upgrades will improve functionality and keep users on the same page by:

Security as a Service (SECaas)

Service providers like WatchGuard that provide Next Generation Firewalls (NGFWs) take the burden off the user for patches and upgrades to firewall and antivirus software. In this cost-efficient model, the service provider will provide firewall configuration, monitoring, support, and the use of firewall equipment and related software. Upgrades can often be done independently or with little face-to-face interaction onsite. Benefits of placing firewall/antivirus management in the hands of professionals include:

No matter the industry, any business, regardless of size, needs to implement a multilayered security program to operate steadfastly in the digital world. Comprehensive firewalls and antivirus protection are the first piece of the puzzle; patches and upgrades, especially in reference to said security software, comprise the second level, keeping systems operating smoothly and safely across locations and devices.